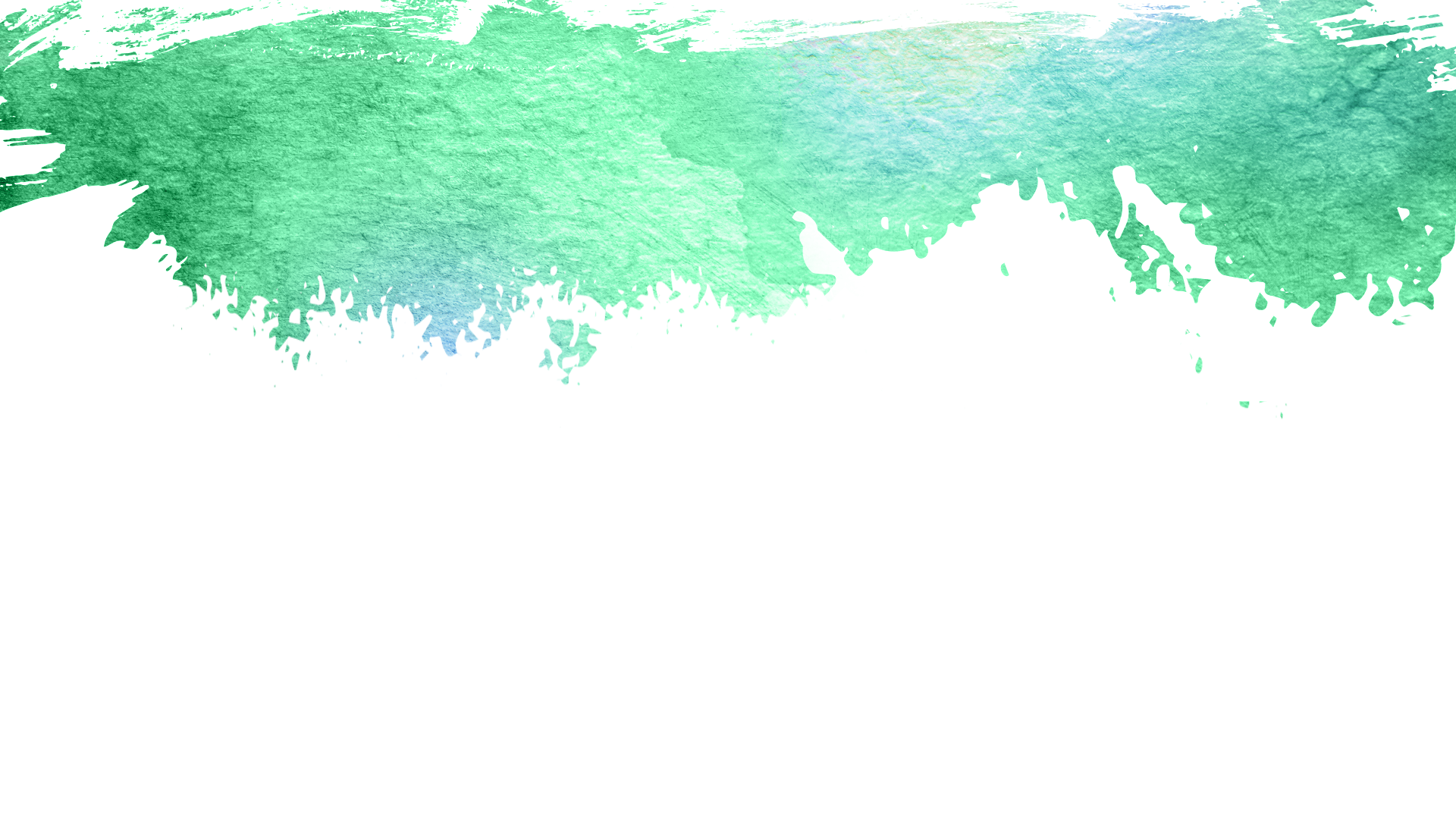 Holy days are usually regarded in terms of obligation and imposition. But should they not be considered even more as graced times of opportunity to mark a special mystery of our faith? In recent years, holy days have come in for a good deal of discussion, evaluation and renewal.

As early as the fourth century, St. John Chrysostom was concerned about the celebration of holy days in Constantinople. This Father and Doctor of the Church commented in a homily that “many people celebrate the holy days and know their names: but of their history, meaning and origin they know nothing.”

Today, this challenge persists, and needs to be addressed anew. We might respond to the Bishop of Constantinople in the words of our earliest forebears in the faith: How can I know the meaning or history of the holy days and other feasts “unless someone explains it to me” (Acts 8:31).

The comment of St. John Chrysostom and the words of the Acts of the Apostles invite us to do some home-work, and to draw a historical perspective on holy days of obligation, which are really opportunities to celebrate, to renew and to enrich our faith.

What is a holy day of obligation? A simple answer is that a holy day is an important feast of Our Lord, Our Lady or other saints that Catholics are morally obliged to observe by participating in the celebration of the Eucharist and by abstaining from unnecessary servile work. These days are made solemnities, like a Sunday in terms of festivity and observance, because of their special importance and meaning for the universal and/or local Church. In the United States, we observe six holy days each liturgical year. Holy days do vary from one country to another.

Our American Catholic history tells us why these six holy days of obligation have special significance. Why do we observe six of the 10 prescribed by Church law, and why do other countries observe different feasts?

The Code of Canon Law, most recently revised and promulgated in 1983, requires the observance of 10 holy days. However, exceptions can be made by the Holy See in special agreements with the bishops’ conferences of various countries. When the 1918 Code became effective, the Church in the United States was permitted to continue observing the six holy days designated by the U.S. bishops at the Third Plenary Council of Baltimore in 1884.

Sunday is the focus of the entire liturgical year, the day on which we celebrate our salvation in Christ’s death and resurrection. We are asked to celebrate a holy day of obligation with the same solemnity as the Lord’s Day.

By honoring another mystery of Christ, or by honoring Mary or a saint of local significance, we are celebrating the same as we do on a Sunday, but with a special orientation. In coming together as a community of faith for the celebration of the Eucharist, we declare the importance of the feast in the life of the particular Church. For this reason, parishes are urged to celebrate holy days with all their resources as they do on Sundays. A deeper understanding by pastors and the faithful of the nature and meaning of each holy day helps to elicit a more appreciative celebration and a commitment to excellence for these special occasions.

The history of holy days of obligation in the United States follows the complex origins of Catholicism in our country. The faith was planted in American soil by waves of Catholic immigrants from all corners of the world. The wide variety of ethnic groups brought together different languages and customs. Each lived an expression of Catholicism with its own distinctive cultural impress. The first three countries to bring the Church to America, in the 16th and 17th centuries — England, France and Spain — had a definite impact on the liturgical calendar of the United States. The six holy days we now observe are a distillation of the liturgical calendars followed by the English, French and Spanish colonists.

The first diocese of the new United States of America was established in Baltimore in 1789, the very year that George Washington was inaugurated as the country’s first president. Prior to 1783, the American colonies were under the jurisdiction of London and followed the practices of the Catholic Church in England, which then was weakly organized and frequently persecuted by the British government. American Catholics of English origin were observing the same holy days celebrated in Great Britian.

Before 1777, England included 34 holy days of obligation in its liturgical calendar. That year, Pope Pius VI reduced that number to 11.

Considering that Catholics were persecuted in all 13 colonies (even in Maryland, which had been founded by and for English Catholics), how could they celebrate 34 holy days of obligation? Catholics were often dispensed from the obligation, not only because of persecution but also because they were widely scattered and lived far from the churches that existed at that time.

There is yet another aspect of the history of our holy days— the influence of the French and Spanish colonies. With the insertion of parts of New France (Canada) and Mexico into the new republic, the number of American Catholics increased, and with them came customs and feasts different from those of the Anglo-American Catholics. French America and Spanish America gave us the observance of Mary’s Immaculate Conception as a holy day of obligation.

This diversity of origins resulted in almost every U.S. diocese following its own calendar of holy days until 1884, even though the Archbishop of Baltimore had repeatedly attempted some measure of uniformity. In 1791, 10 holy days of obligation were specified for the United States. By 1839, that number dropped to eight. However, dioceses of non-English origin — San Francisco (Spanish), Santa Fe (Spanish), New Orleans (French and Spanish), Chicago (French), Detroit (French) and others— continued to observe their own particular holy days before 1884. When the Third Plenary Council met in Baltimore, the bishops approved the uniform calendar of six holy days now observed: Mary, Mother of God; Ascension: Assumption of Mary; All Saints; Immaculate Conception; Christmas. The decision of the bishops was approved by the Holy See in 1885.

American Catholics, and indeed all Christians, are called to demonstrate the overriding importance of God’s unconditional love in our lives. How do we line up our priorities regarding God and Mammon?

Christianity is countercultural. The Church invites us in the observance of holy days to make a personal sacrifice that will witness to the centrality of Christ in our lives. Our response to the celebration of holy days in our country will determine whether we bring the message of Christ to the marketplace, or allow the marketplace to stifle Christ. Will we consider holy days as burdensome obligations, or as dynamic opportunities?

After their general annual meeting in 1991, the National Conference of Catholic Bishops (NCCB) of the United States issued the following decree on December 13.

In addition to Sunday, the days to be observed as holy days of obligation in the Latin-rite dioceses of the United States, in conformity with Canon 1246, are as follows:

Whenever January 1, August 15 or November 1 falls on a Saturday or on a Monday, the precept to attend Mass is abrogated.

This decree of the NCCB was approved and confirmed by the Holy See and became effective January 1, 1993.